During his college years, Dawson played baseball at Hesston College before transferring to Tabor College for his sophomore year.  Dawson then moved to McPherson where he wrapped up his college career playing for the Central Christian College Tigers while earning his Bachelor of Science Degree in Liberal Studies: Exercise Science and Paraprofessional.  In December of 2020, Coach Dawson earned his Master of Education in Sports Administration from East Central University.

Coach Dawson isn't new to coaching or summer collegiate baseball. In 2019, he was the head coach for the McPherson Pipeliners of the Kansas Collegiate League.  Coach Dawson has coached for the last 6 years on the NCAA Division 2 (Hawaii Pacific), NAIA (McPherson College & Central Christian College), and JUCO (Hesston College) levels.  He has been in charge of coaching hitters, infielders, and base running throughout his coaching career. 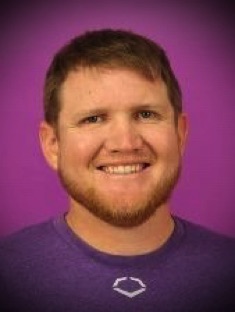